A year before the formation of Gites de France in 1951 we saw the first rural gîte in the hamlet of Chaudol, near the village of La Javie, this gîte was created on Denise and Lucien Roche’s sheep farm. They had 5 hectares of harsh, hilly land and they wanted to convert an abandoned barn into a house for their children when they grew up. 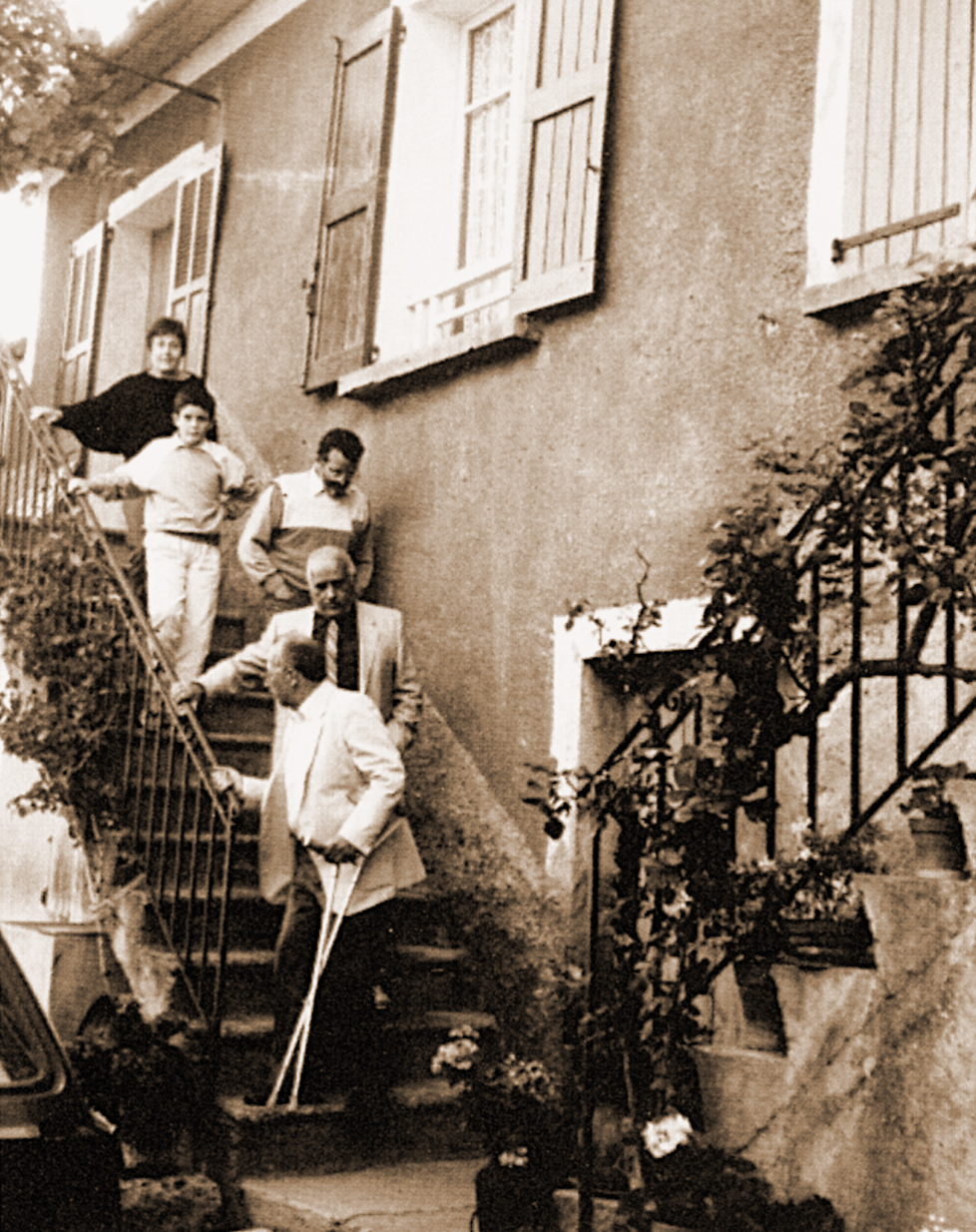 At the same time, Emile Aubert, senator for the Basses-Alpes region came up with the idea of the holiday gîtes to the local authorities. The idea being that this would preserve the countryside and local jobs, halt the rural exodus, improve the local economy and allow people living in the towns and cities to have holidays in the beautiful French countryside.

France was rising from the ashes of WW2 and the ongoing industrialisation was causing a rural exodus had left many buildings empty and going to ruin. Conversely in the cities there was an improvement in social conditions which included paid holidays in 1936, this led to an increase in both leisure time and the creation of a new class of potential tourists looking for cheap holidays.

A win-win situation, this incentive also gives farmers from deprived and underdeveloped regions extra-income and created local jobs to stop the rural exodus to the cities.

I am sure it was not expected that the opening of the first rural gîte in La Javie was going to lead to such a large and renowned organisation and a cultural change in how we spend our holidays today.

Today Gites De France employs a team of more than 600 people to help and give advice to both owners and clients through its 95 departmental offices. There are 43,000 owners and 56,000 properties providing 35 million days of holidays. The direct turnover is 450 million Euros and additionally this tourism provides over 750 million euros to the regional economies.